Blog
You are here: Home1 / Blog2 / Emotional Intelligence3 / Others Write Our Leadership Legacy 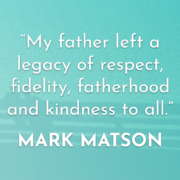 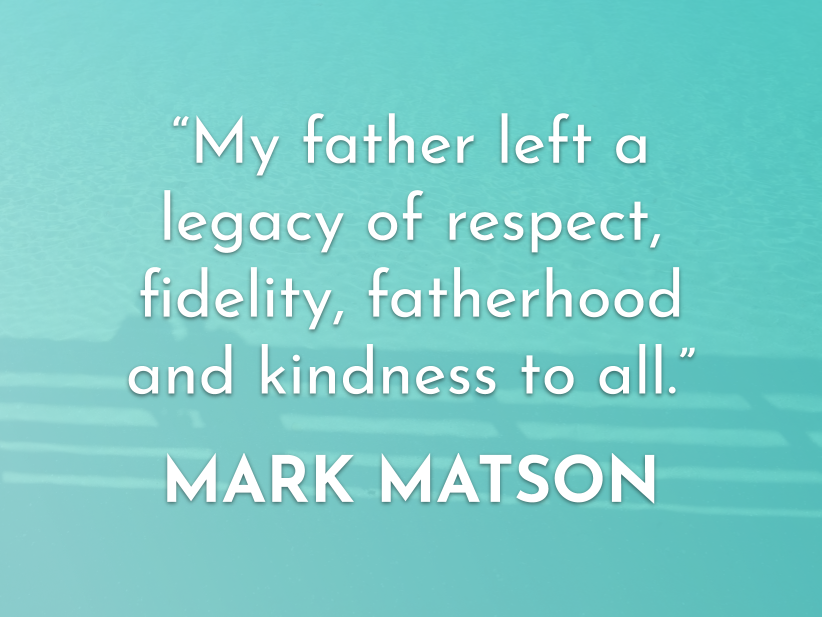 This guest blog is written Mark Matson as a companion to the Voice America interview with Mike Moran and Nicholas Papanicolaou Making the Pivot: Leveraging Opportunities.

I have led in many ways in my life so far – as a people leader in multiple organizations and non-profits. Whether you are a teacher, a pastor or a business leader, you are bound to wonder if you are making a difference.  We all want our work to leave a legacy we will be remembered for.  I have sought leadership roles since 8th grade.  Why?

I was fortunate to be able to see the Broadway musical, Hamilton recently.   It is a brilliant retelling of the personal story of Alexander Hamilton – one of the founding fathers of the United States. An immigrant and orphan, he wanted so badly to become somebody.  He wanted a legacy! His life, as presented on stage, was driven by the arrogance that comes with unbridled ambition, and, with passion for a cause.  He stepped up to the challenge and lived his life fully.  Not flawlessly.  Fully.  He made some serious mistakes he lived to regret.  What struck me most was a theme that runs through the dialogue of the show, which is, as leaders we don’t get to write our story in the end.  We contribute to it certainly, with our actions, values, and deeds.   But in the end, we don’t write the story that sums up the whole of our life.  Others do.

One of my biggest influences as a leader was my father, Clifford.  He was a high school graduate and appliance repairman who, with his wife Mary Jane, raised three boys in the 50’s and 60’s.  My father was a modest, quiet man.  Kind, loving, gentle.  But he had the grip of a python.  From what I can tell, the legacy he wanted was one of respect to his parents, fidelity to his wife, good parent to his sons, kind to others.  That’s it.

Dad was felled by a massive heart attack at about age 70.  His funeral Mass was held at 2 pm on a Thursday.  I expected a small crowd.  When my brothers and I opened the door to the church, it was nearly full!  I wondered “who are all of these people”?  You see, I am the youngest of the three and there are ten years between me and my brother Rick, thirteen to Gary.  There was a lot to my father’s life before I ever came along.  During the receiving line following the service, my brothers and I heard story after story of how my father impacted people enough that they came to his funeral.  We heard from a man who led a Boy Scouts troop with dad; a woman who dad transported to Church every Sunday following a surgery that left her unable to drive;  neighbors he shoveled the snow for; second cousins he used to work on cars with;  men he worked with for over thirty years – and their kids and grandkids.  My father left a legacy of respect, fidelity, fatherhood, and kindness to all.  “Love one another as I have loved you.”   He was a simple man with no titles other than Service Man.  How appropriate.

I have far more titles for my obit than Dad.  In some senses, I accomplished much more.  I have more ambition or ego.   I want a positive legacy.  But, like my dad, my story will be written by far more objective people than myself.   All leaders do well to keep that in mind.  Ultimately leadership is about service to others and not to self.   In fact, when leadership becomes about self, the leader is already in failure mode.

As leaders, it is important to consider the following:

As humans in this era, life is tough, and it is unlikely that we will consistently stay the path unless we have a clearly defined the path we want to leave behind for others.

Mark Matson, MLHR, SPHR, MDiv is a highly experienced executive leader and HR Professional. He is a proven professional with high integrity and self-awareness, broad professional experience, extensive community contributions, and notable professional recognition. He focuses on serving the people of a creative enterprise providing a valued service to the community.